Altruistic Motives and the Timing of Protests 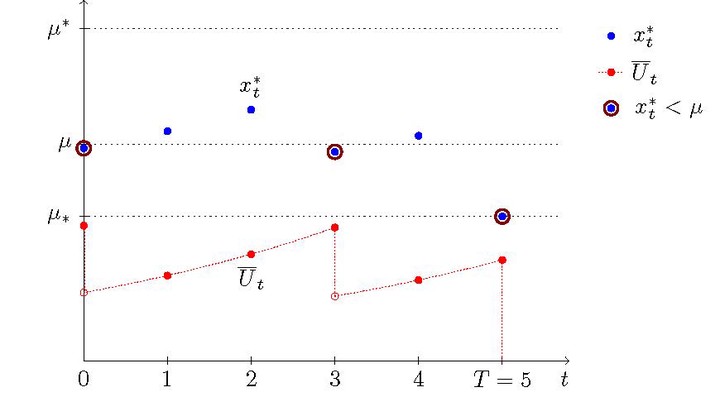 This paper studies a model of collective action in which citizens face repeated opportunities to protest against a regime, and observe noisy signals of the potential gains from attacking at each moment. We depart from the existing literature by assuming that agents are partially altruistic. This assumption has far-reaching implications. First, citizens can be motivated by public benefits in addition to private ones. Second, the continuation value of the status quo influences the citizens’ willingness to protest today. As a result, a revolt may be triggered by a mere change in expectations about the future. The same logic can induce a pattern of intermittent attacks, as well introduce a novel source of inefficiency: a temptation to attack later rather than earlier when future attacking opportunities are relatively attractive leads to attacks being inefficiently delayed. Thus, altruistic agents can fall prey to a form of collective procrastination that lowers social welfare.