I am an Assistant Professor of Political Science at NYU Abu Dhabi. I obtained my PhD in 2020 from Princeton University.

I use formal theory and empirical methods to study how the political environment interacts with individual differences in preferences and beliefs in shaping public opinion, voting behavior, and political participation.

Altruistic Motives and the Timing of Protests

In a dynamic model of collective action, altruistic agents can fall prey to a form of collective procrastination that lowers social welfare.
with Germán Gieczewski
PDF

How To Keep Citizens Disengaged: Propaganda and Causal Misperceptions

An incumbent can improve her reelection prospects by moving to extreme positions, thus inducing the opposition to nominate a weaker challenger.
PDF Slides 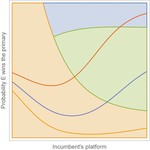 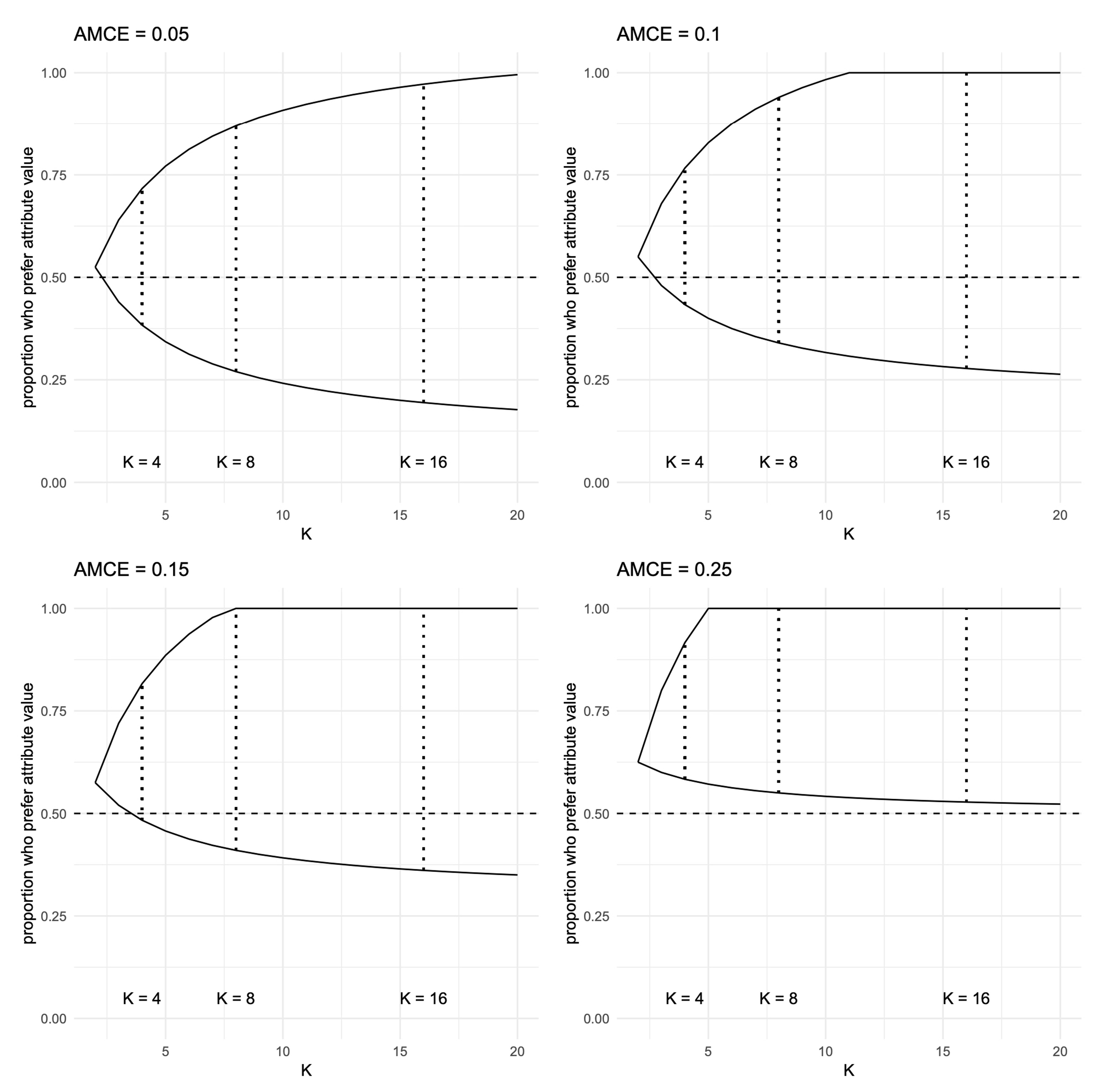 What Do We Learn About Voter Preferences From Conjoint Experiments?

Political scientists frequently interpret the results of conjoint experiments as reflective of voter preferences. In this paper we show that the target estimand of conjoint experiments, the AMCE, is not well-defined in these terms. Even with individually rational experimental subjects, unbiased estimates of the AMCE can indicate the opposite of the true preference of the majority. To show this, we characterize the social choice correspondence implied by AMCE and demonstrate its several undesirable properties. With this result we provide a method for placing sharp bounds on the proportion of experimental subjects with a strict preference for a given candidate-feature. We provide testable assumptions that help reduce the size of these bounds. Finally, we offer a structural interpretation of the AMCE and highlight that the problem we describe persists even when a model of voting is imposed. 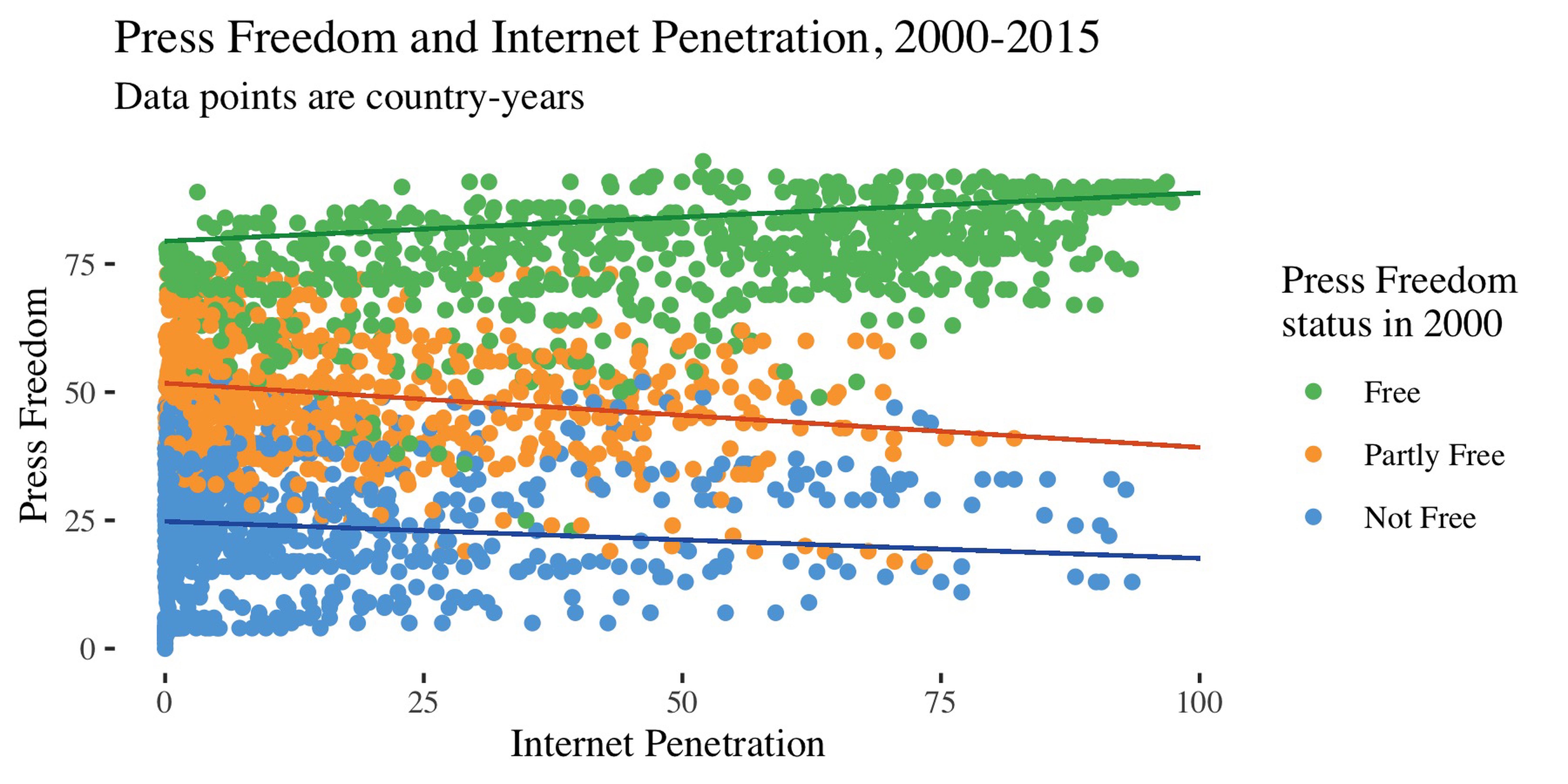 As internet penetration rapidly expanded throughout the world, press freedom and government accountability improved in some countries, but back-slid in others. We propose a formal model that provides a mechanism which explains the observed divergent paths of countries. We argue that increased access to social media makes partial capture, where governments allow limited freedom of the press, an untenable strategy. By amplifying the influence of small traditional media outlets, higher internet access increases both the costs of capture and the risk that a critical mass of citizens will become informed and overturn the incumbent. Depending on the incentives to retain office, greater internet access thus either forces an incumbent to extend capture to small outlets, further undermining press freedom; or relieve pressure from others. We relate our findings to the cases of Turkey and Tunisia. 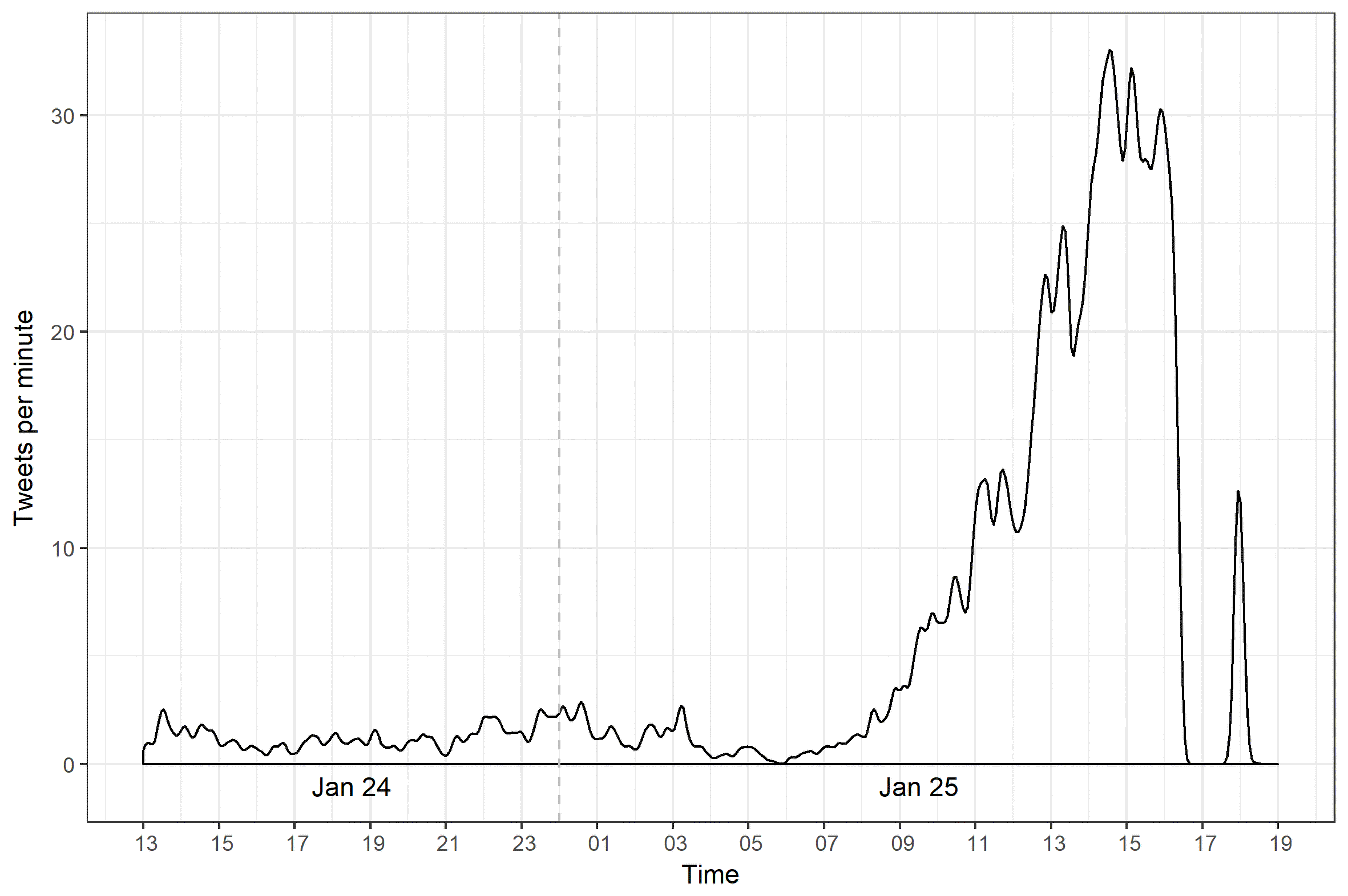 Drawing on evidence from the 2011 Egyptian uprising, we demonstrate how the use of two social media platforms–Facebook and Twitter–contributed to a discrete mobilizational outcome: the staging of a successful first protest in a revolutionary cascade, or, what we call “first mover mobilization.” Specifically, we argue that these two platforms facilitated the staging of a large, nationwide, and seemingly leaderless protest on January 25, 2011, which signaled to hesitant but sympathetic Egyptians that a revolution might be in the making. Using qualitative and quantitative evidence, including interviews, social media data, and surveys, we analyze three mechanisms that linked these platforms to the success of the January 25 protest: 1) protester recruitment, 2) protest planning and coordination, and 3) live updating about protest logistics. The paper not only contributes to debates about the role of the Internet in the Arab Spring and other recent waves of mobilization, but also demonstrates how scholarship on the Internet in politics might move toward making more discrete, empirically grounded causal claims. 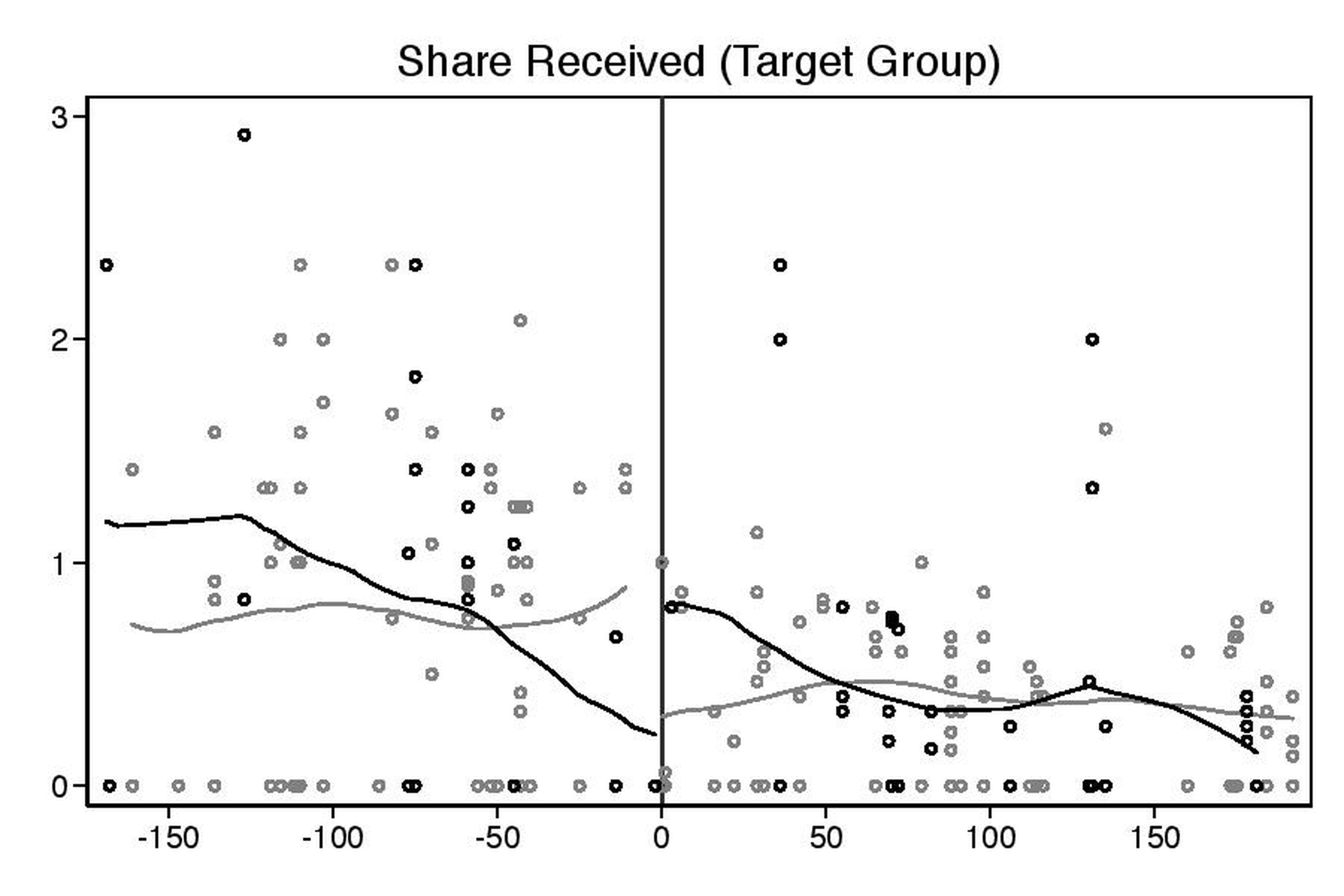 A central challenge in development involves ensuring that aid reaches those in greatest need. Aid agencies typically try to achieve this by targeting aid to vulnerable individuals or groups. Despite the prevalence of targeting, we know little about its effects on distributional outcomes and social cohesion in communities where some are intended to benefit and others are excluded. We investigate this by formalizing targeting as a bargaining game with coalition formation involving three players—the target group, the elite, and an excluded group. Our approach yields the counter-intuitive insight that the target group will actually benefit more in communities where elites and the excluded group compete to capture aid. We provide support for predictions using a regression discontinuity design and original survey data from an aid program implemented in Aceh, Indonesia. This article demonstrates the importance of understanding the role of community dynamics in shaping the economic and social outcomes of targeted aid programs.